The Nike KYRIE 5 Gets a Bikini Bottom Makeover - BUZZSNKR

Bikini Bottom is officially making its debut on land — and on the basketball court. Taking Kyrie’s love for the popular cartoon show and fusing it into his shoe, the Nike Kyrie x SpongeBob SquarePants collection is ready for on-court action, and of course, jellyfishing.

SpongeBob, Patrick Star, Squidward Tentacles, Mr. Krabs and Sandy Cheeks all have their own iteration of the shoe built off their unique characteristics. The star of the show, SpongeBob, has a version featuring a porous bright-yellow upper with a brown and red sole symbolic of his everyday outfit. The lovable best friend Patrick Star is known for his cheery pink coloring and green tonal shorts, both of which are represented in his shoe. In Squidward’s, his recognizable seafoam green coloring is prevalent and his typical callous expression can be found inside the heel. Mr. Krabs and Sandy both have low versions of the shoe, incorporating their signature colors and styles. 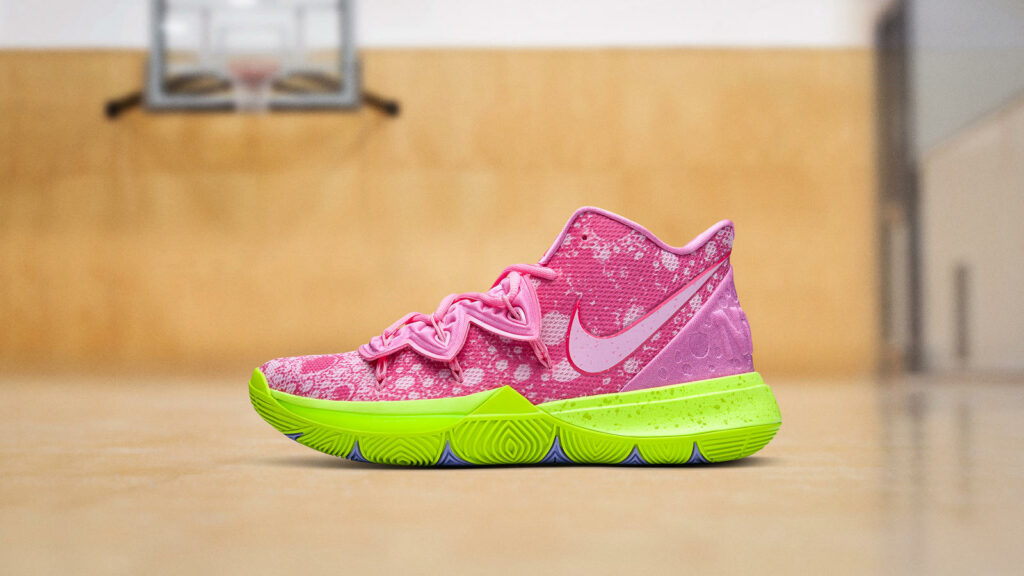 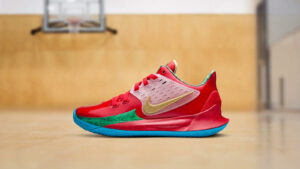 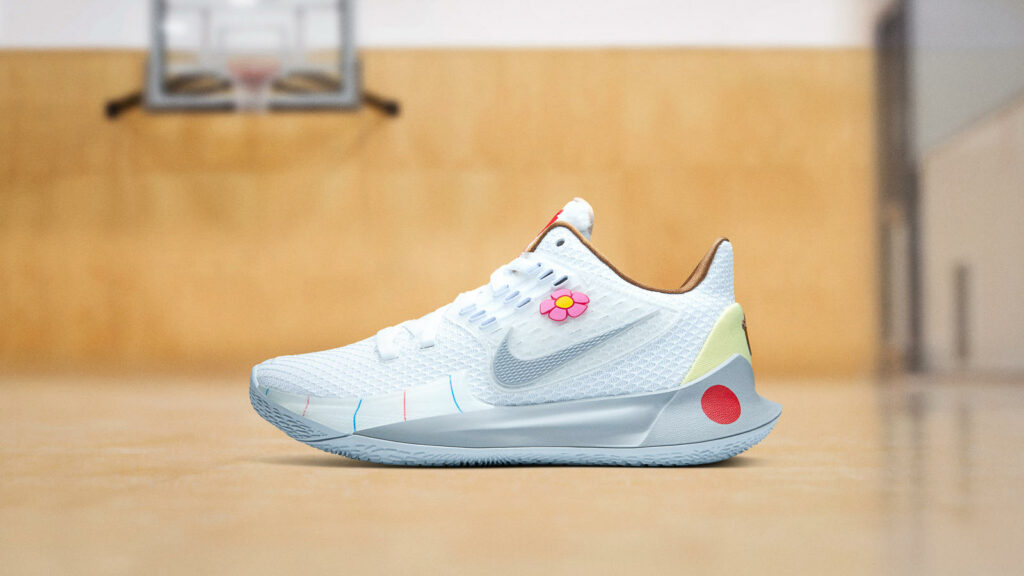 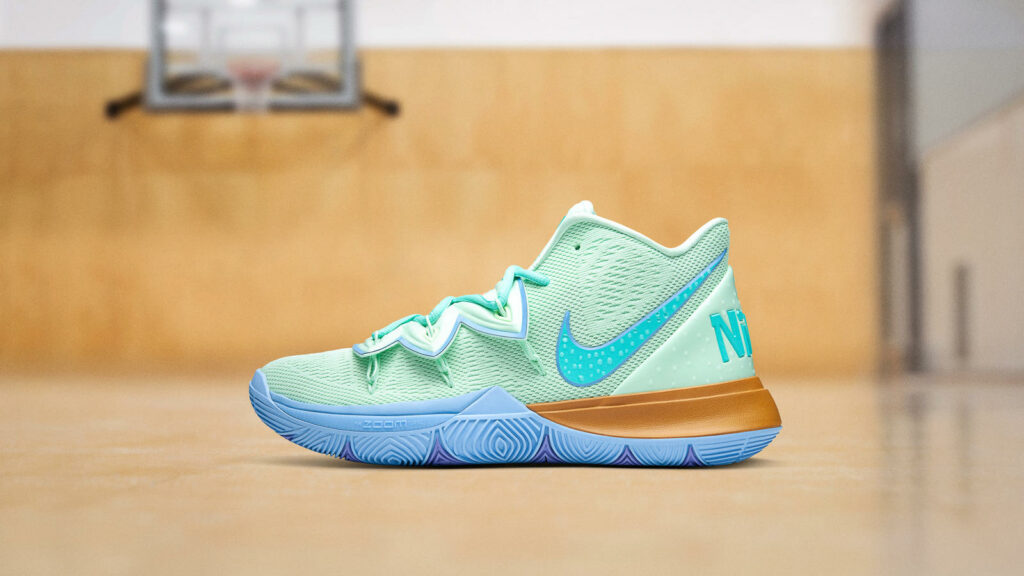 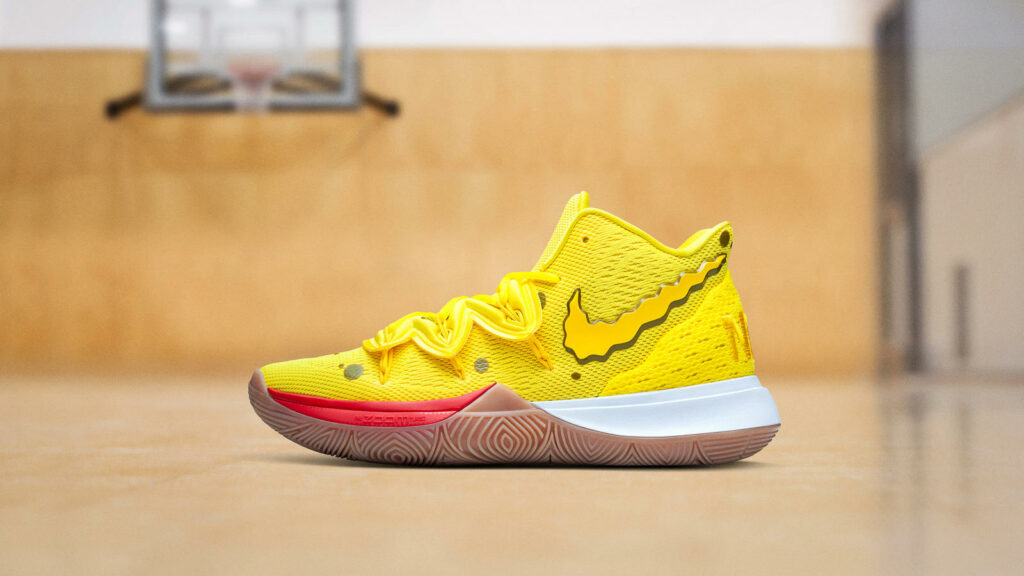 LINK IN MY BIO!

The 7-ELEVEN x Nike Dunk Collaboration Has Been Scrapped