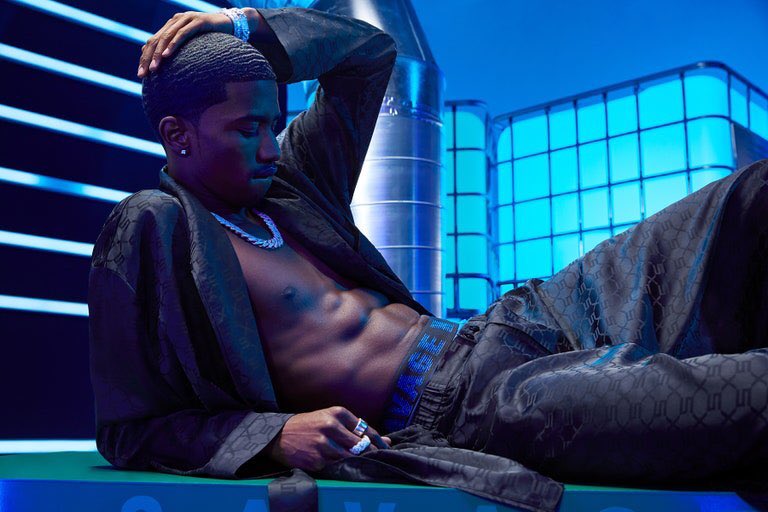 Rihanna partnered with rapper Christian Combs on the collection that made its debut today and launches on Oct. 2.

The 11-piece collection is comprised primarily of men’s underwear like boxers, boxer briefs and trunks with the Savage x Fenty logo waistband and in monogram prints, and includes a smoking jacket and satin pant also in a monogram print. Prices range from $12.92 to $69.95.

Combs, one of Sean “Diddy” Combs’ sons and a rapper under the name King Combs, worked with Rihanna on the collection, and though the line is designed for men, it is intended to be worn by everyone

“I wanted to create men’s wear styles that everyone can wear,” Rihanna said in a statement. “And after Christian did such a great job at the 2019 fashion show wearing men’s, I knew we had to have him as a collaborator.”

12 Nike Dunk Shoes to Fall in Love With