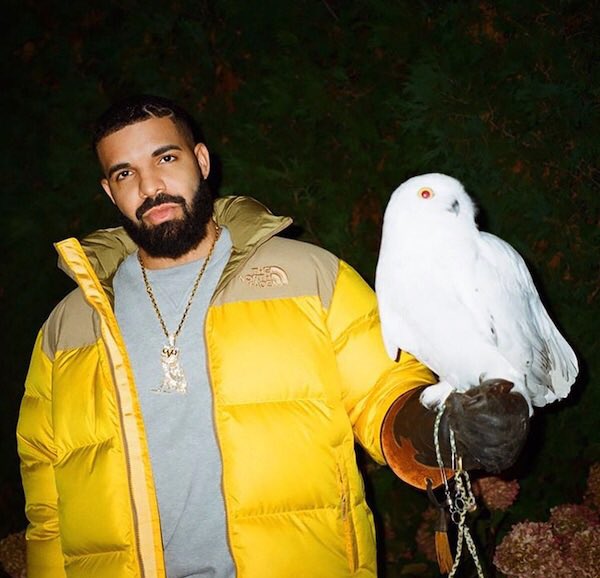 For months, it’s been rumored that Drake’s resurgent partnership with Nike will include the release of collaborative Air Force 1s, in addition to the Hot Step Air Terra and product under his sublabel NOCTA. Thanks to Mark Robinson, Drizzy’s friend also known as OVO Mark, we now have confirmation that OVO-branded AF1s do in fact exist.

Quietly posted on his Instagram stories Sunday, OVO Mark shared a heel shot of a “Triple White” Air Force 1 Low, which bears Swoosh and ‘OVO’ embroidery. As of now, no other details have been revealed.

.@ovomarkk serves up a preview of OVO-branded Nike Air Force 1s. A @Drake #AF1 collab is rumored to be releasing this year. 👀 pic.twitter.com/gCqO92rk0I

While there could very well be more to the design, it appears Drake is taking a page out of the Supreme playbook, keeping the tried and true sneaker clean and simply tacking on his own branding. We certainly had different ideas for what the collab could look like. This hasn’t been confirmed as the release, but we’ll know more in the coming months ahead of the rumored Spring 2021 launch.