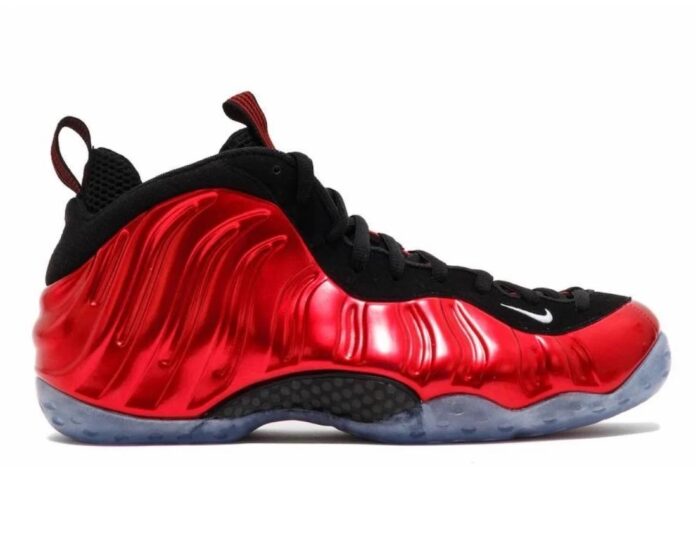 In the early 2010s, the Nike Air Foamposite One was at the top of its game. The hype was at an all-time high. Through the years, the hype has died down dramatically. But that doesn’t stop some collectors from grabbing the latest releases. In 2023, Nike Sportswear plans to revive the model by bringing back the Nike Air Foamposite One ‘Metallic Red’, which was originally released in 2012 and re-released for the first time in 2017.

This Nike Air Foamposite One comes dressed in a Varsity Red, Black, and White color combination. Utilizing Red across the Foamposite shell while Black mesh and nubuck appear on the upper. Following, we have a Black carbon fiber plate, Penny Hardaway’s ‘1 Cent’ logo on the heel, and an icy translucent outsole.

You can expect the Nike Air Foamposite One ‘Metallic Red’ to return at select retailers and Nike.com during Summer 2022. The retail price is $230. Once we have more information, we will make sure to update you.