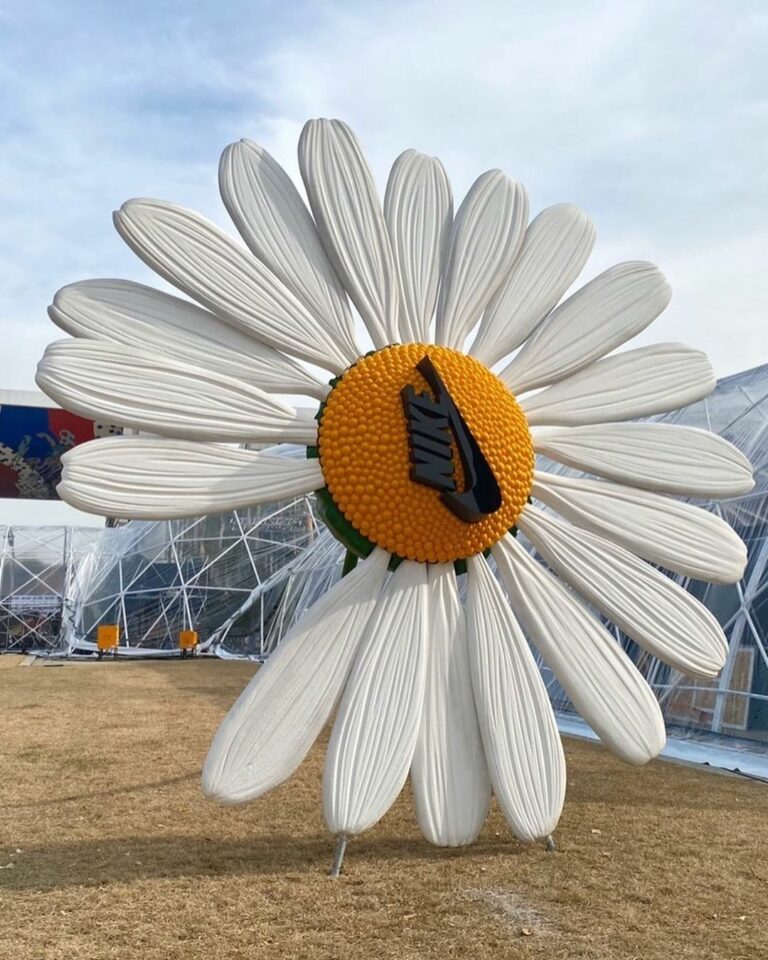 Finally the NIKE Air Force 1 “Para-Noise” designed by G-Dragon was released officially on November 23, and it didn’t take long till it sold-out completely all around the world, showing the great influence the BIGBANG leader have.

G-Dragon personally appeared in the event that held today (November 23th) the first public appearance after the discharge, and many fans waited there for him as he gave an art performance.

The Para-Noise shoes sold-out so fast, in China it sold out in 0.06 seconds, making his name trending in Weibo with over 150M reads of the topic as it left people shocked of how fast it sold-out. In the United States & Canada it took only 5 minutes to sell-out, 10 minutes in Australia, 9 minutes inIndonesia and 2 minutes in United Kingdom. In total it only took 30 minutes for the shoes to sell-out completely worldwide and in total 44 available countries from east to west.

As well his name trended worldwide on Twitter for hours after fans enjoyed watching the event from all around the world.