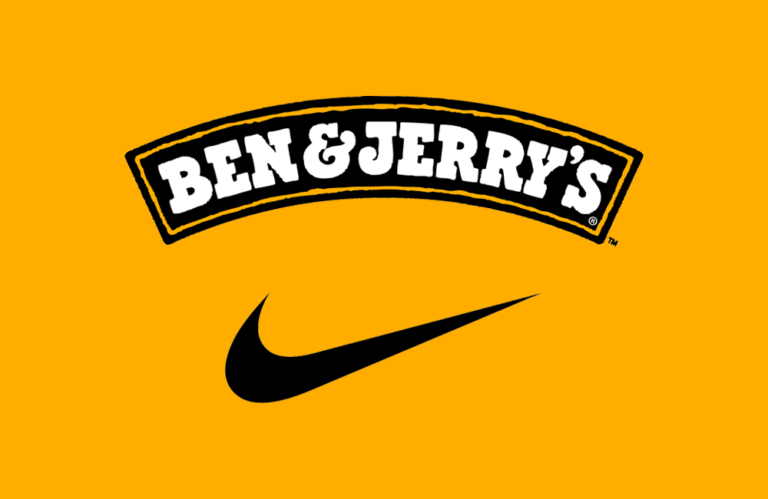 Ben & Jerry’s is teaming up with Nike to heat up the summer with a tasteful Dunk Low collaboration. In fact, the first images of a Dunk Low inspired by the company’s signature “Chunky Monkey” ice cream flavour have surfaced.

It is true that there are no similarities between the ice cream company Ben & Jerry and Nike Skateboarding. But, with summer around the corner, there is no better combo than a trip to the skate park and a cup of ice cream.

That’s why both companies came up together for what’s sure to be a highly coveted SB Dunk Low collaboration later this year.

Thanks to @94_sbchef‘s Instagram account, we now have a first look at the upcoming Ben & Jerry’s x Nike SB Dunk Low. We can recognize the ice cream manufacturer’s pail design transferred onto the uppers of the shoe.