Jordan Brand is getting ready for the winter season with the debut of their upcoming Air Jordan 4 WNTR releasing in a “Loyal Blue” colorway.

Dressed in a Loyal Blue, White, Habanero Red, and Black color scheme. This Air Jordan 4 has vibes that reminds you of Eminem’s “Encore” Air Jordan 4 with its Blue-based upper and Red contrasting accents. For the colder months, the model’s usual mesh underlays has been replaced with a canvas-like material that extends onto the tongue. A fleece-like material is also used on the liner to keep your feet warm.

UPDATE: Detailed photos via @hanzuying of the Air Jordan 4 WNTR “Loyal Blue” that is set to release in December. 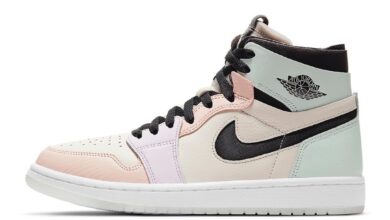 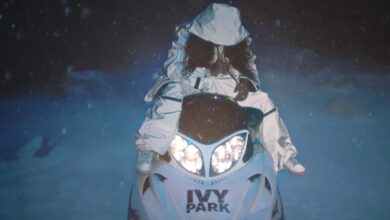 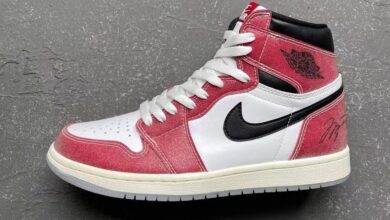