Call of Duty: Warzone and Modern Warfare have officially entered Season 6, and there’s a whole host of exciting new additions, changes, and upcoming events for players to look forward to.


First and foremost, Verdansk (Warzone’s massive battle royale map) has finally opened the doors to its underground subway system. While stations have been visible and accessible for a while now, their doors have always been boarded up, leaving their function a relative mystery to players. Now, however, Warzone squads can use the train as a fast travel system. While the system is designed not to take you outside of the safe zone in any given game, teams looking to make use of the all-new rapid transit had better be geared up for an undoubtedly intense skirmish for control of the train.

As is always the case with big Modern Warfare/Warzone updates, two new weapons have been added to the game: the SP-R 208 (a marksman rifle heavily reminiscent of the original Modern Warfare’s R700) and the AS-Val suppressed assault rifle. The game is also getting two new operators: Farah, originally seen in Modern Warfare’s campaign, and Nikolai, a character from Call of Duty 4.

Finally, new game modes like Armored Royale, a new Warzone mode that sees each team using and defending a weaponized and armored cargo truck, are set to become playable alongside autumnal and Halloween-themed events throughout the season. The update also comes with new game playlists, new maps, new accessories, and much more.

As always, players who want access to the full range of new content for Season 6 must purchase the Battle Pass, which comes out to 1000 in-game COD Points or around $10 for an outright purchase. The Call of Duty: Warzone and Modern Warfare Season 6 update is live now for players across all platforms the game released on. You can check out the trailer for the update down below, and the full list of new additions/changes to the game is available via COD’s website. 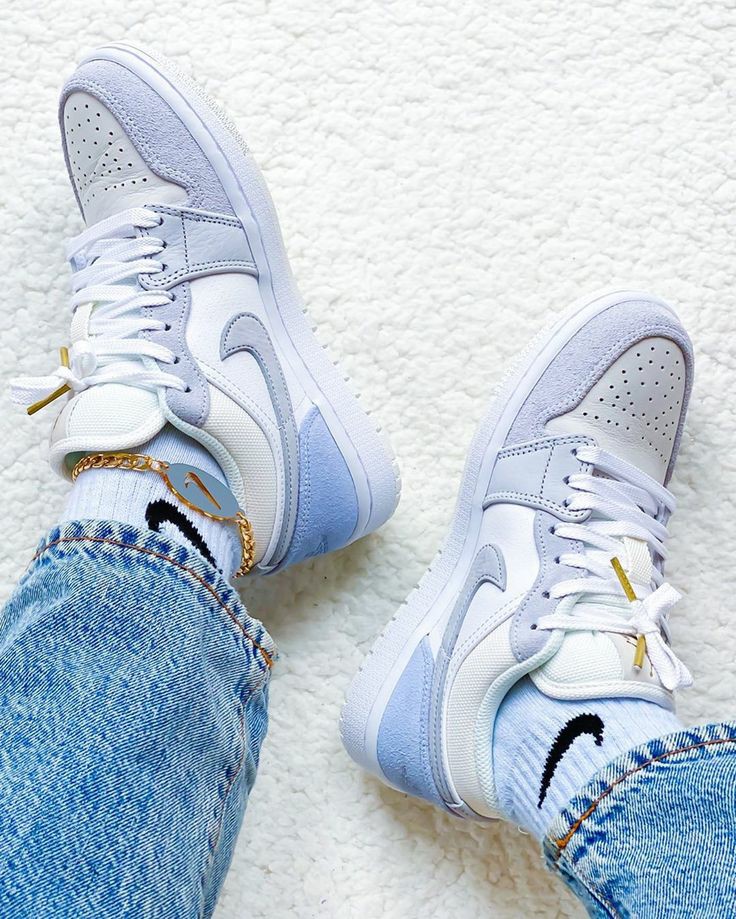 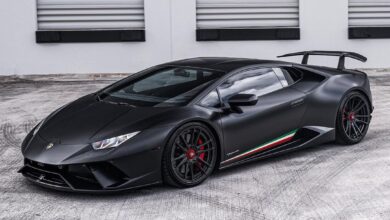 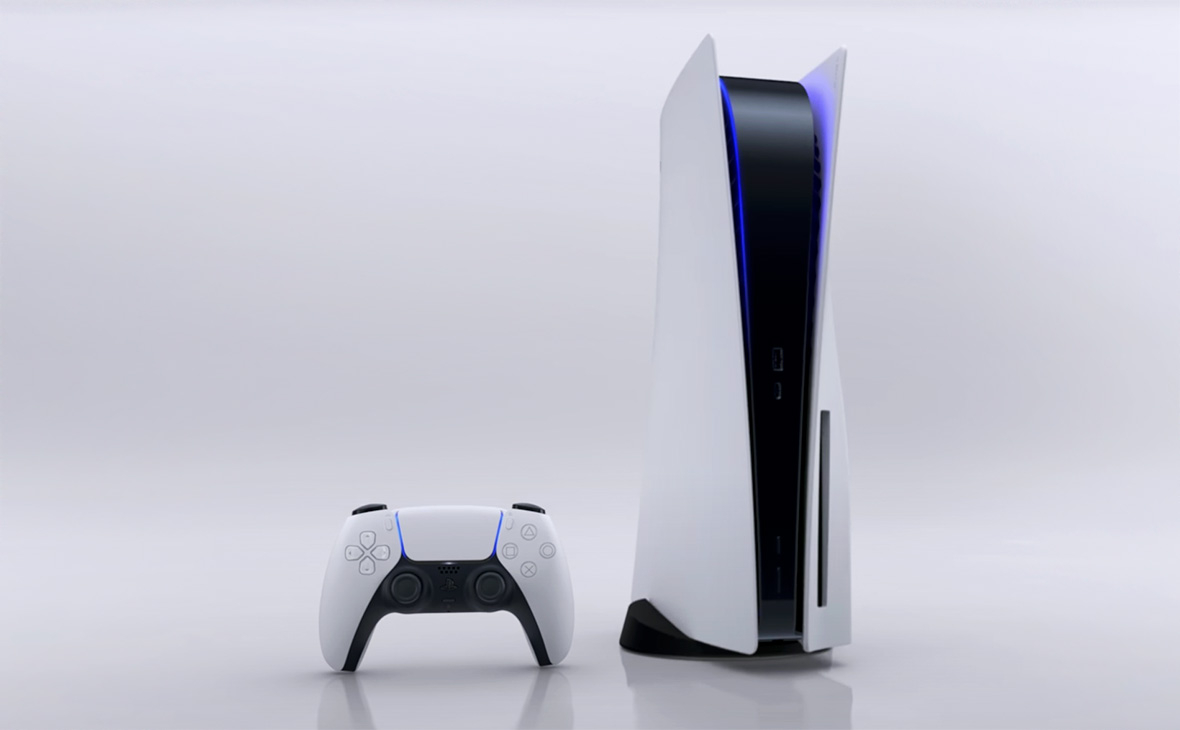 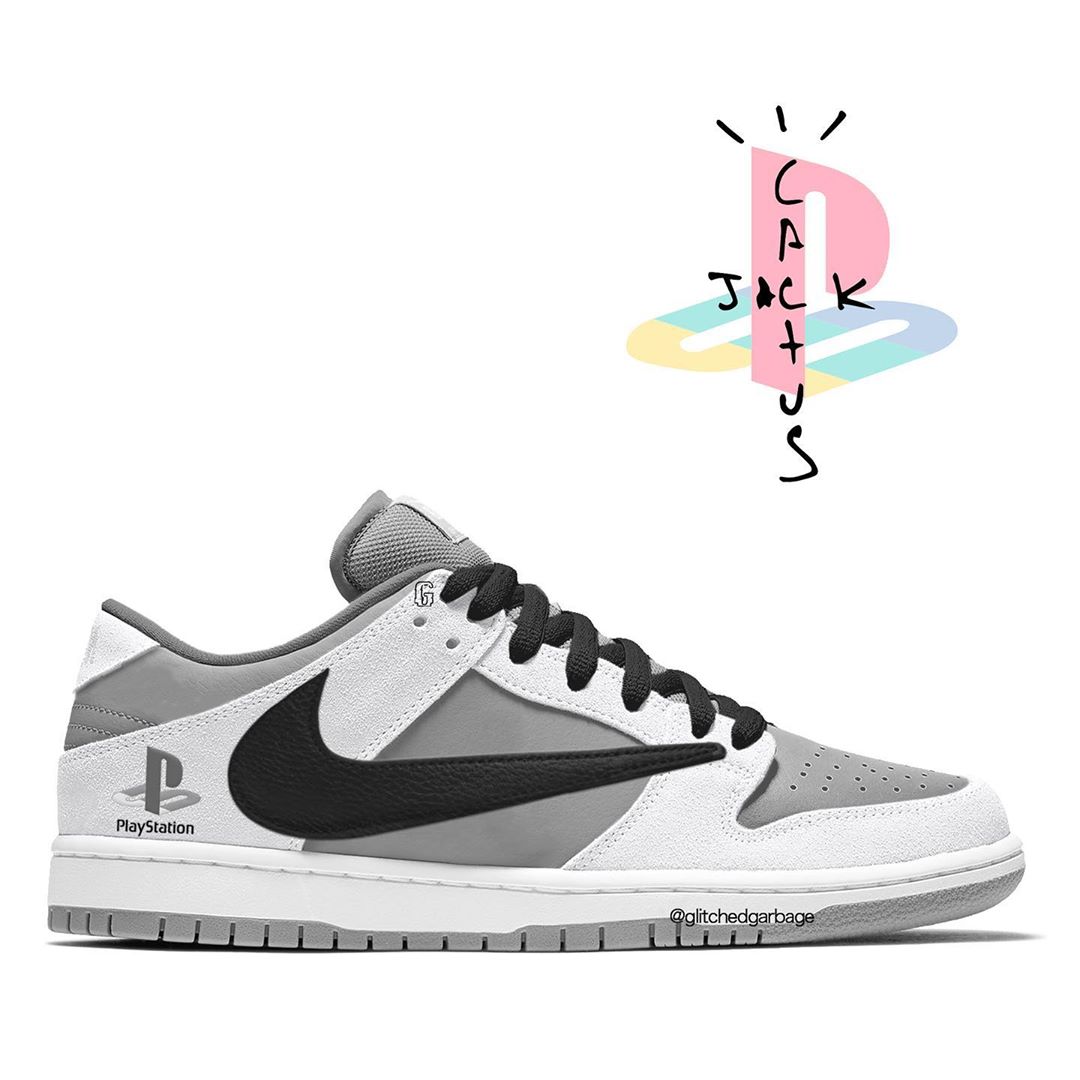 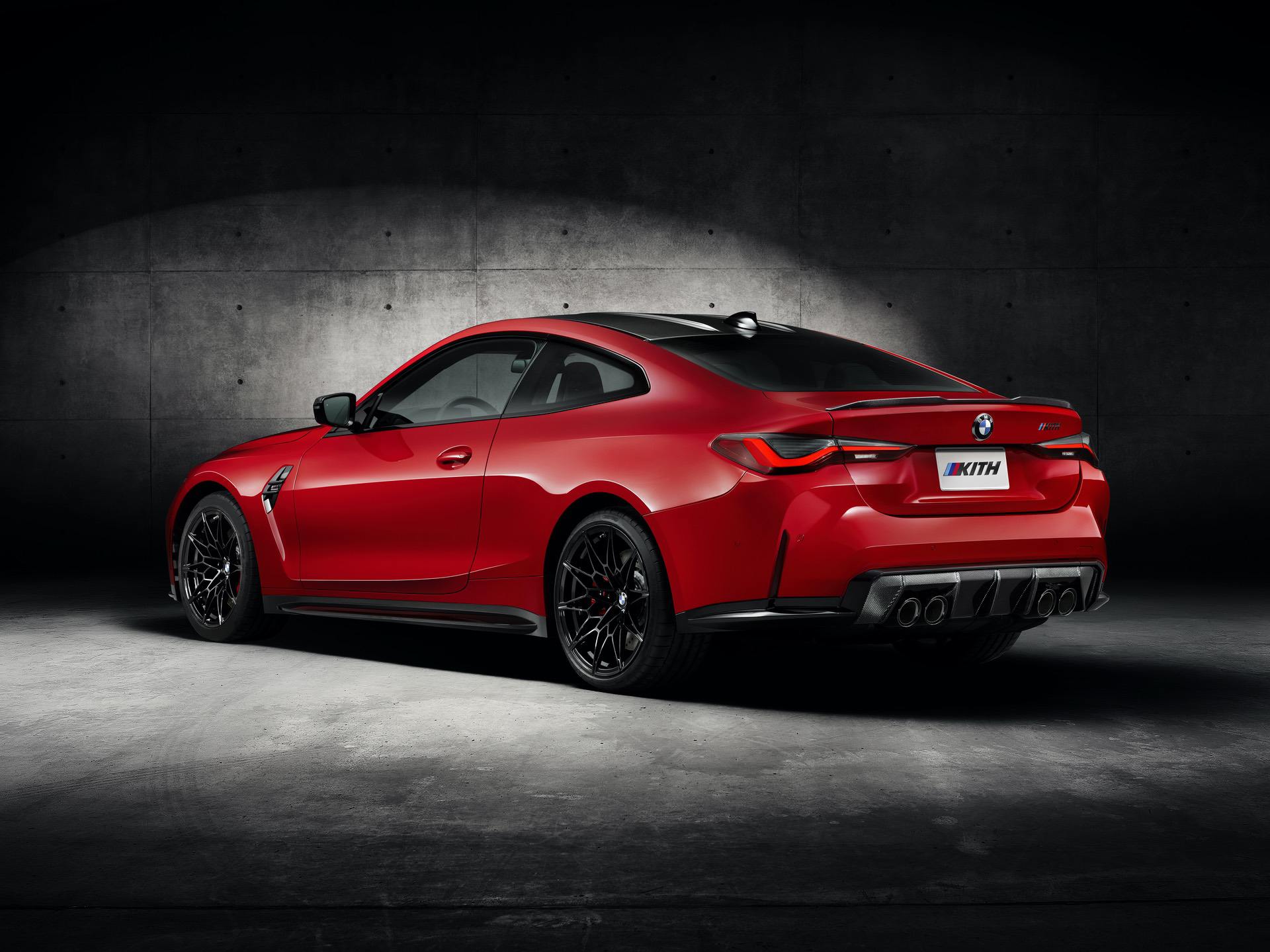