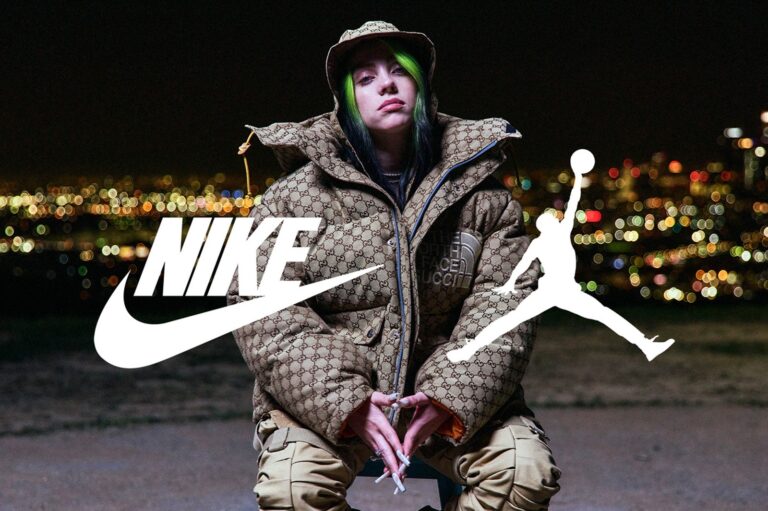 Leaked images suggest that the long-rumored partnership between Billie Eilish and Jordan Brand is set to result in a debut collaboration. The image, which has been circulating on social media, appears to show a workbook featuring Eilish’s logo alongside that of Nike and Jordan Brand.

The leak is very vague and doesn’t suggest much more than an official partnership between the two parties, however, it’s a partnership that has been rumored for quite some time.

In the past, Eilish has partnered with Jordan Brand to unveil new colorways of retro Jordans, including the “Bordeaux” Nike Air Jordan 3. Jordan Brand VP of Footwear Gentry Humphrey has also commented on a potential collaboration in the past, saying: “You see us doing things with folks like Aleali May, you see us, gonna be doing some things with folks like Billie Eilish.”

Eilish has also been very open about her affinity to retro Jordans, often wearing Air Jordan 1s on stage during her concerts. The singer also apparently let slip that a more concrete collaboration would be coming when she appeared on Complex Sneaker Shopping in 2019.