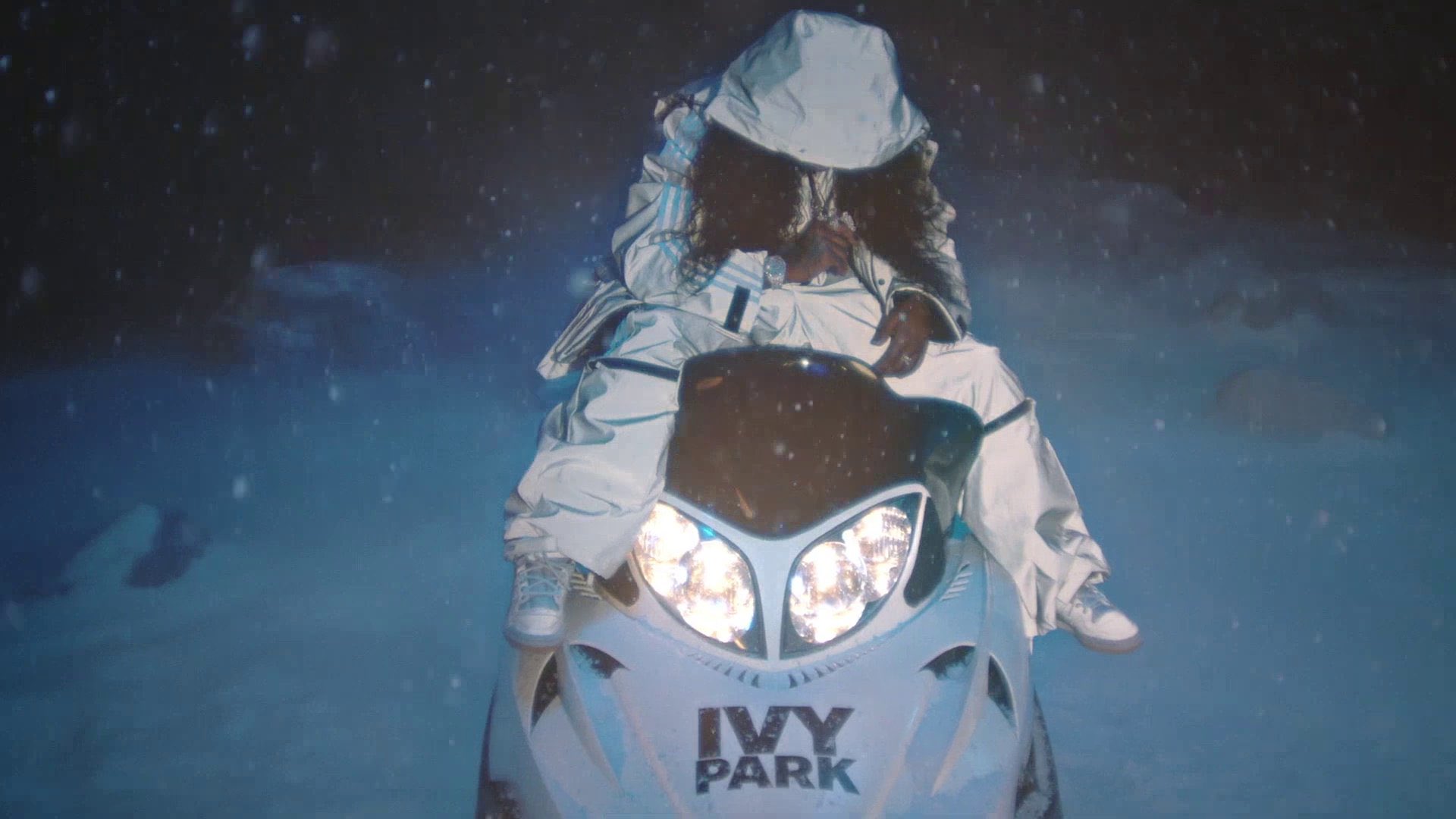 Among the highlights of the brief clip, available via YouTube, is the reveal of the theme—Icy Park—and some fittingly snow-heavy shots of Gucci Mane.

A Women’s Wear Daily report from Monday adds some key details about what fans can expect, including that the new collection will include five new styles of shoes. Among those, per the report, is an update to the Ivy Park Ultra Boost and other models, as well as an all-new Super Sleek Boot.

The underlying aesthetic narrative of the collection is centered around the idea of incorporating alpine-inspired facets into streetwear staples.

A comment from reps at Ivy Park and collaborator Adidas says the goal was to inspire consumers with “creativity, individually, and imagination.”

Beyoncé told Elle back in 2019 when discussing Ivy Park, which first launched as a joint venture with Topshop before Parkwood took total ownership and moved the collaboration to Adidas.

“I love experimenting with fashion, mixing high and low, sportswear with couture, even masculine and feminine,”

Keep it locked to the Ivy Park site for impending updates on the clearly imminent collection.