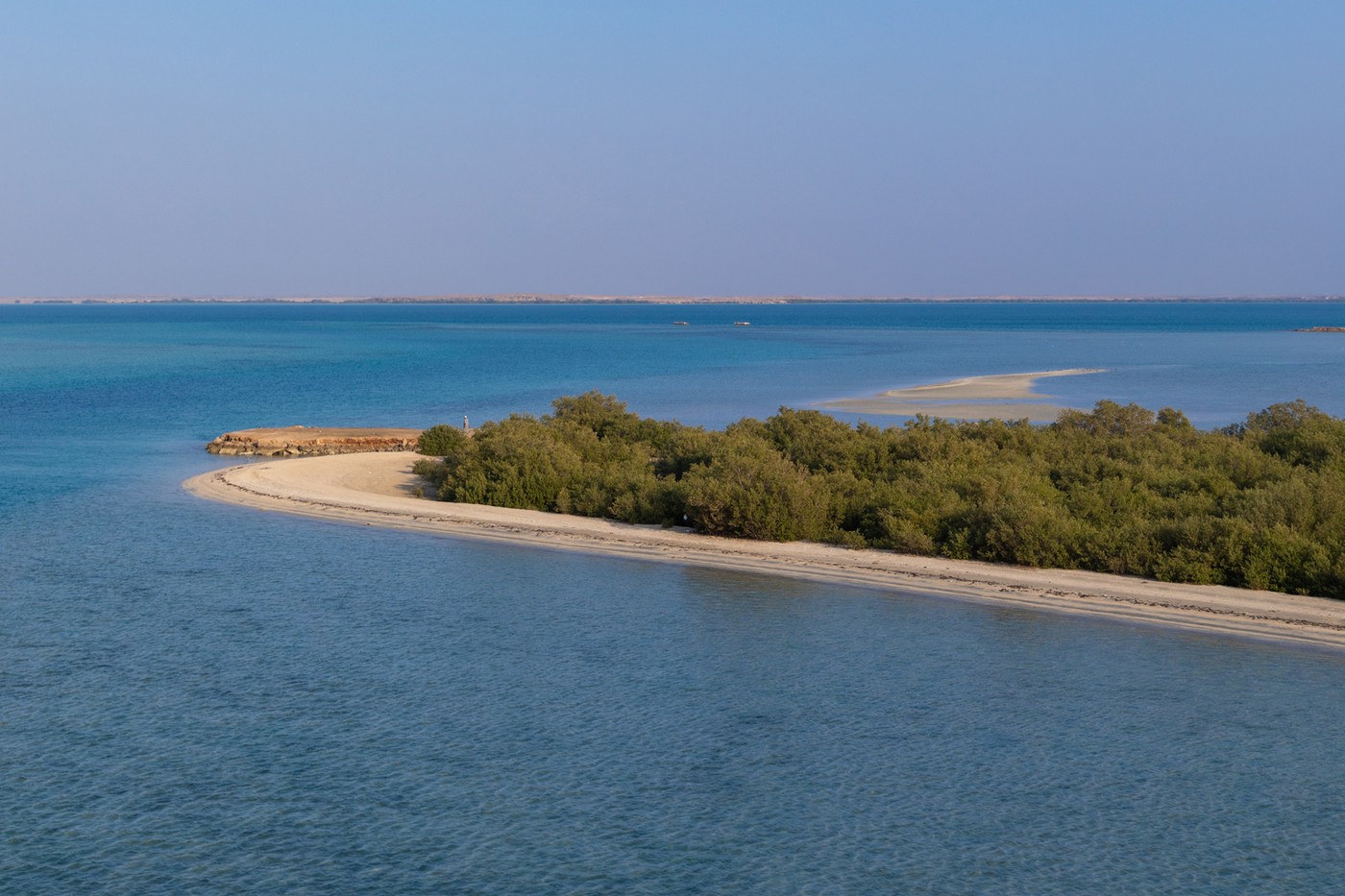 The success of The Hunger Games, PUBG, Fortnite and Apex Legends has inspired one real-life millionaire to hold his very own Battle Royale event on a private island.

According to a request on luxury marketplace Hush Hush, the anonymous user is looking for a games maker to help turn this Japanese sci-fi thriller flick into a reality. No need to fret though as this Battle Royale game won’t include actual killing. Contestants will compete with Airsoft guns which will then be detected with touch-sensitive armour. The anonymous millionaire is planning to hold the competition for 12 hours a day set over three days until one person remains. Food, camping gear, and all other necessary equipment will also be provided.

So far planning for the event is still in its infancy, but according to the listing, the winner will walk away with a cool £100,000 GBP (approximately $130,650 USD), while the chosen games maker will take in £1,500 GBP per day (approximately $1,960 USD) for six weeks to create the event.

“Battle Royale games have become incredibly popular over the last few years ago and our customer is a huge fan who wants to make the game a reality in the safest way possible,” says Hush Hush’s founder Aaron Harpin on the request page. “If the championship is a success this year, it’s something he wants to make an annual event moving forward, which is very exciting!”

If you think you have what it takes to plan this event, head over to Hush Hush for more details. Let’s just hope this doesn’t turn into another Fyre Festival disaster.