The influx of luxury brands into the sneaker business in the last few years has helped to solidify sneakers as status symbols, and on occasion, objects of obsession. New York Times writer Jon Caramanica described his eight-month search (paywall) to nab a pair of Balenciaga’s colossal Triple S sneakers, which despite their $900 price tag, were constantly sold out everywhere he looked. Other sought-after shoes by labels like Louis Vuitton and Gucci are regular sights at fashion shows and anywhere street-style photographers flock for material.

But even as more luxury labels put out buzzy sneakers, they remain small-time players. ”The high-end and luxury brands are a minuscule part of the market,” Kasper Rorsted, the CEO of Adidas, told Footwear News in an interview. “Take Gucci or Versace or something like that, their market share—and I mean this respectfully—is so small it’s irrelevant.”

“Sales of luxury sneakers can still be meaningful for the brands selling them, but to understand Rorsted’s point, consider that Adidas produced 403 million pairs of shoes (pdf) in 2017. Nike shipped more than 1 billion in its 2018 fiscal year. The volumes that luxury brands are producing and selling are vanishingly small next to those figures.”

Rorsted explained that where fashion is really affecting the sneaker business is in the ways it’s forcing the supply chain to change. ”Where you’re seeing a much bigger impact on transforming the market are the Zaras of the world—fast fashion, very fast product life cycles,” Rorsted pointed out. “They’re setting a trend that the sporting goods industry will have to follow. It’s naive to believe that the supply chain we’ve known in the sporting goods industry will not come under attack, which is why [Adidas] creates speed programs or replenishment programs with in-season creations.”

Adidas has invested a large amount of effort, and undoubtedly money too, into speeding up its manufacturing. It built what it calls Speedfactories in Germany and the US that let it quickly produce new styles and act as testing grounds for ideas it can deploy across its supplier base. It’s also scaling up its 3D-printing capabilities with its innovative partner, Carbon, as it strives to quickly and cost effectively produce small batches of shoes for specific audiences or purposes.

The company can scarcely afford to slow down. Its chief rival, Nike, is increasing its use of automation and near-shoring as it speeds up its own operations. Both are jockeying for any advantage they can gain over the other, while trying to keep pace with the constantly accelerating demands of consumers. Both are also looking to new technologies all the time to create the next great mix of performance, comfort, and style.

Brands like Balenciaga, despite the influence and sales their sneakers may have, aren’t really competing in the same race. The luxury business is one thing. The athletic shoe business is quite another. 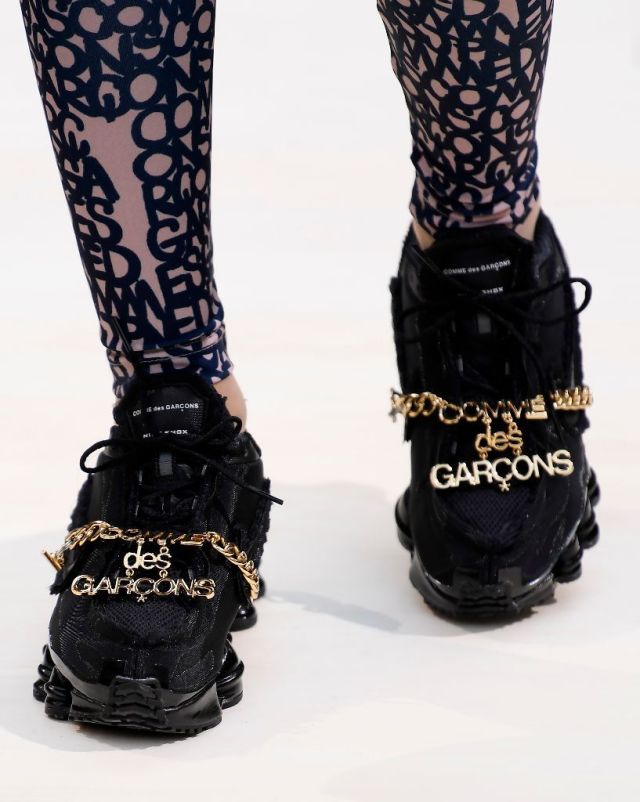 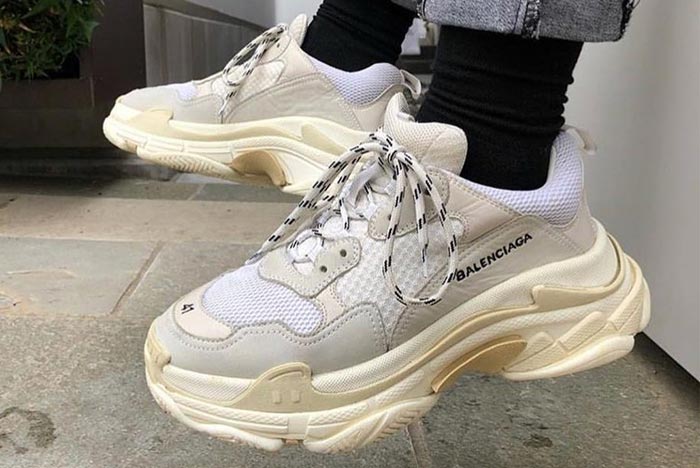